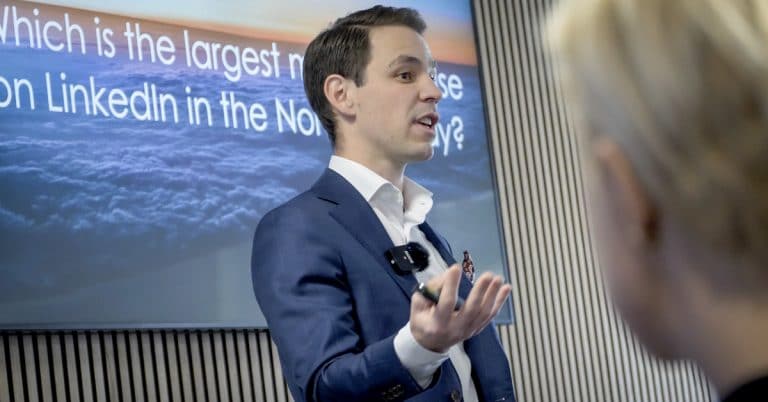 More than 80 percent of LinkedIn’s users are not actively looking for a new job. In other words they are passive candidates. This was one among many facts that Benjamin Runggaldier, LinkedIn’s Enterprise Relationship Manager, presented to the numerous attendees at HR-ON’s seminar on Wednesday.

In Denmark, more than 2.5 million people have a profile on LinkedIn. Benjamin Runggaldier emphasized that despite the high proportion of passive candidates, 90% of Danes are open to the “right” job opportunity.

With this information in mind, companies must be creative in order to ensure their job postings on LinkedIn catch the attention of potential candidates – both passive and active.

With an extra boost and with the help of LinkedIn Premium Jobs, they succeeded in attracting the attention of some strong candidates. One candidate was Tine Jensen, who got the job. The campaign resulted in 33 applications for the leadership position. Up until that point Gentofte Municipality had only received seven applications of varying quality.  Read more here.

The Gentofte Municipality case was an eye-opener for many of the seminar attendees (roughly 80 people). HR-ON also presented the new function in their HR-system HR-ON Staff at the seminar. During the presentation, the attendees were asked to take out their phones and participate in a live quiz.

HR-ON also gave the attendees an introduction to the tool used to create the quiz. This tool can be used for many things, the sky’s the limit! The main proposed uses include onboarding and EDP-conversations, etc. 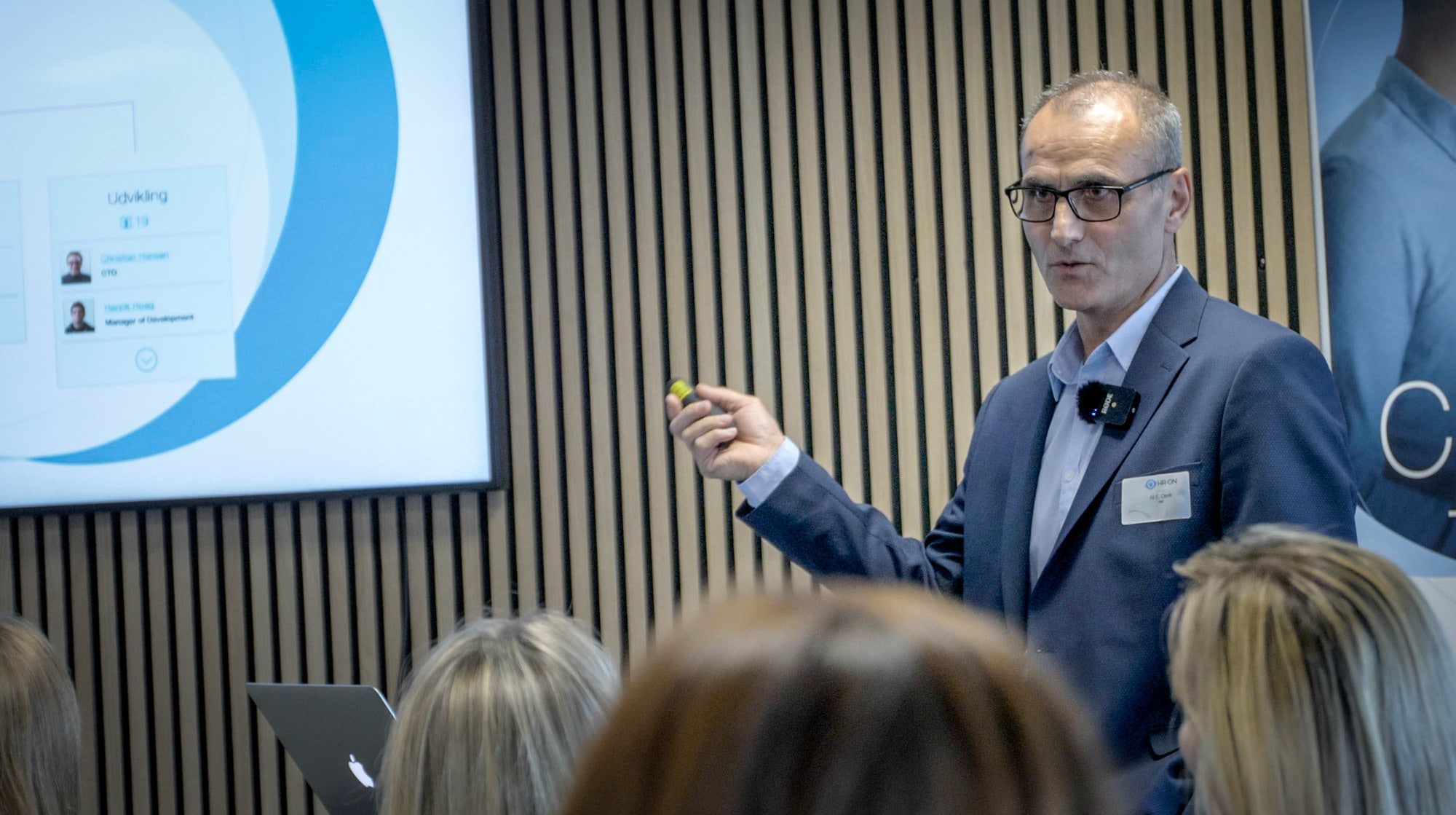 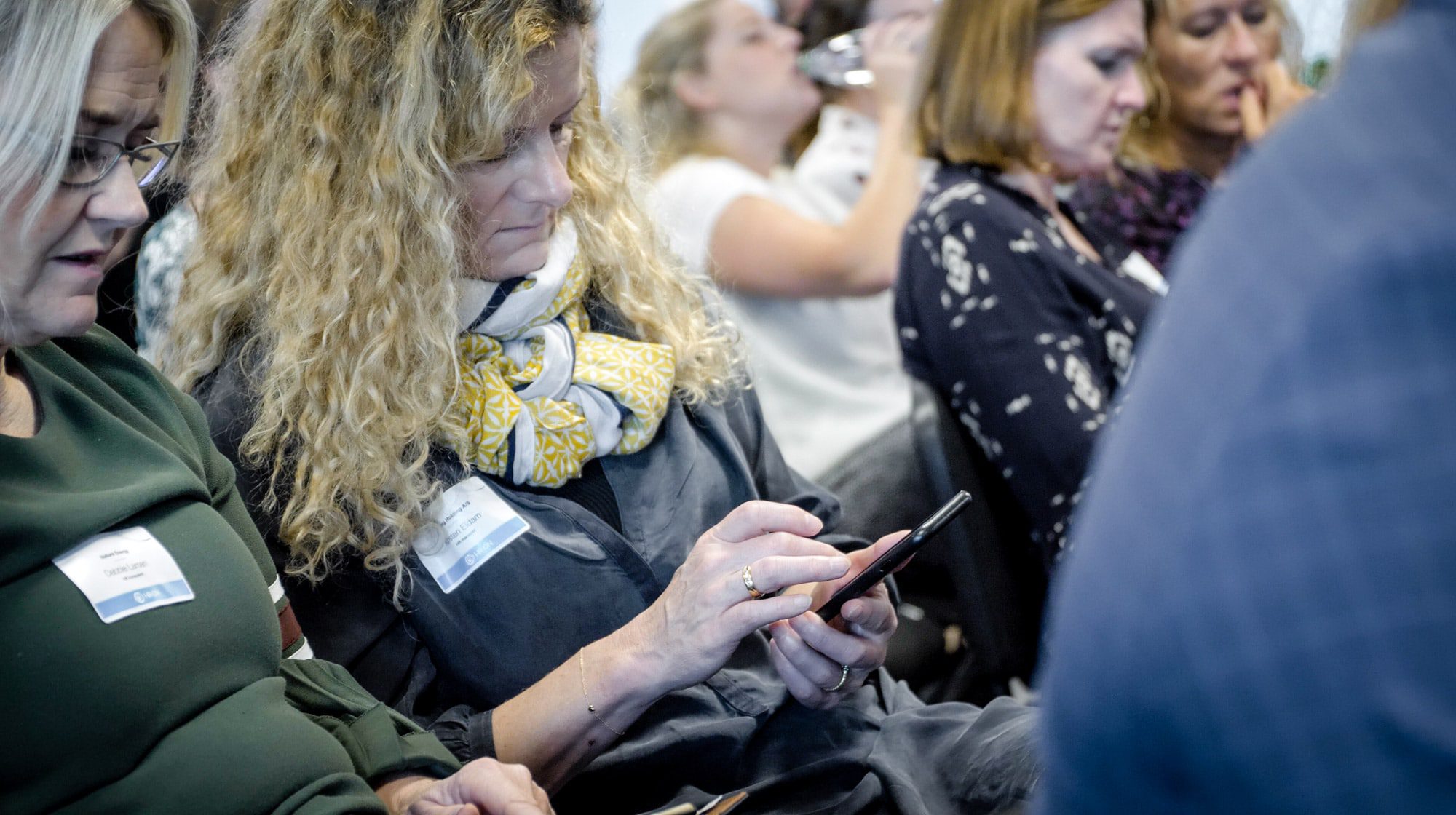