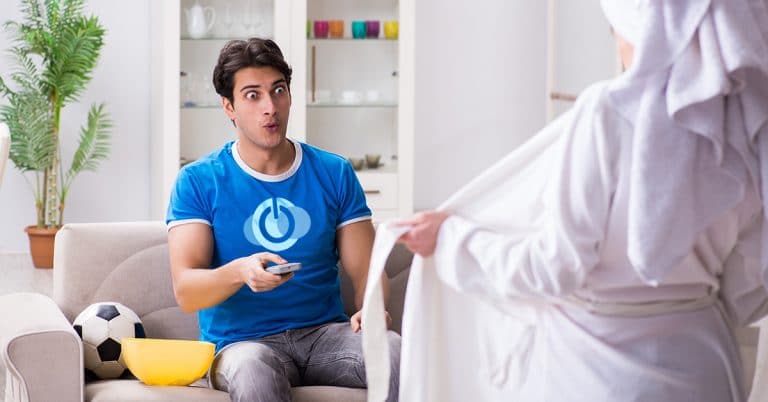 In the upcoming years, HR and recruitment related work will undergo a major change, where machine learning and AI will increasingly become key tools for the HR employee and the recruiter.

This development creates simultaneously some great opportunities and some worrisome scenarios that will need to be addressed from this moment on.

In this post, I would like to address some of the perspectives one can/should take in relation to data-driven recruitment and HR. I will focus specifically on recruitment.

When collecting large amounts of data, it is natural to use the data to learn. The first step is to create statistics based on the collected data. The statistics tell us something about the past and provide answers only to the questions asked, if that.

The next step is the work on machine-learning, where one trains algorithms to find patterns in data, which one may not be aware of. It could be to identify various trends or to see connections that may not come to mind otherwise.

However, the fact that there is a connection, a correlation between different types of data, does not necessarily mean that there is also causality – that is causal relation.

Machine-learning can provide a basis for making future analyses and is therefore not limited to looking back at the past, like statistics.

Let’s talk a bit about data

When working with data, it is important to be clear that data does not necessarily say anything about reality or contain any truth. Data may be contaminated in many ways, and the way in which we put together the data may prove to be wrong and could ultimately have disastrous consequences.

It recently emerged that the data used in legal proceedings for the last 7 years may be faulty . Specifically, this means that people guilty of committing a crime may have gone free, and worse, that innocent people have been convicted by Danish courts. The Danish authorities are now beginning the huge task of reviewing thousands of cases. And the people effected by this scandal must now try and piece together their lives, which were destroyed along the way.

I recently attended an HR conference where a presenter told an immersive story about a football fan who had seen a very exciting match on television. And later the same night, he was with his girlfriend in more intimate conditions.

He was wearing a pulse-watch, and the data from this watch subsequently showed that his pulse had been faster during the soccer match, which was interpreted as him being more engaged in football than in intimate relations. In other words: Football trumps sex.

However, this may have just been a misinterpretation, because had the clock also measured the level of neurotransmitters in the brain, the conclusion might have been quite different. And furthermore, you could ask him yourself and perhaps get a third answer.

One must therefore constantly be critical of one’s data and how to use it.

Practical use in recruitment

When recruiting, you are of course interested in finding the right candidate. And in that process, you collect as much data and knowledge about the candidate as possible. There’s nothing wrong with that.

However, the more data you collect about a candidate, the greater the requirements it puts on the recruiter’s professional as well as ethical, social and empathetic skills.

One must be able to sort data and also to reject data that is interesting enough but not necessarily relevant in the specific context. At the same time, one must be able to take a critical view of the data used and pay attention to deficiencies and sources of error.

And if the personal meeting with the candidate experiences a mismatch between what has been seen in his data and what the candidate produces, then first, you have to be critical of your data and method.

It could be said that the most important thing is that the recruiter’s level of competence must match the amount of data. The more data, the higher the level of compatibility required. And having more data it ideal because it will lead to a much more qualitative recruitment and greater likelihood of a good match for the benefit of both employees and companies.

The above, of course, takes its starting point in a humanist perspective and a desire on my part for an increased focus on the human factor during a data-driven time.

Something I personally think is becoming increasingly important as machines take over more and more of our tasks, and a wish I am not alone with, is one of the core areas of GDPR, where a part of automatic profiling has been made.

The only question left to answer is: does soccer really trump sex?