HR-ON helps a danish company to succeed in China 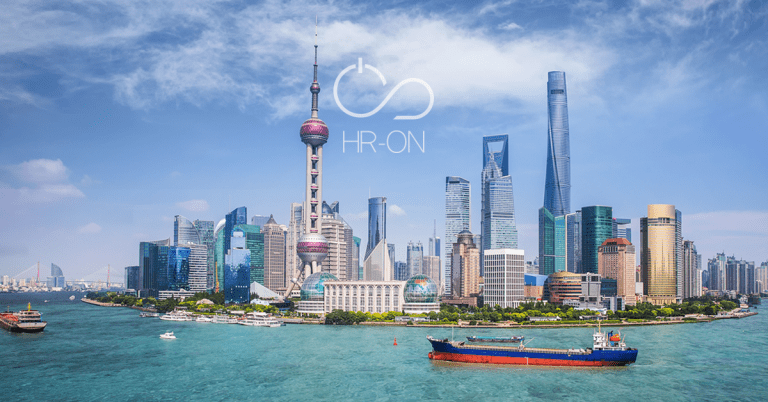 HR-ON helps a danish company to succeed in China

For the Danish company ‘Efficient Recruitment’ from Silkeborg, the route to success starts with using the best tools available on the market. That’s why they’ve been using HR-ON since day one.

The Chinese market is huge. There are distances of many thousands of kilometers, and there are more than a billion people. But this does not discourage Michael Folman, the owner of ‘Efficient Recruitment’. If you use the right tools, it doesn’t matter whether you are in Denmark or Singapore; the process is the same, he says. ‘Efficient Recruitment’ managed to achieve five years of continuous success in China, as well as in other Asian countries. This success if partly thanks to HR-ON.

Intuitive and easy to use

For ‘Efficient Recruitment’, it is important that a tool like HR-ON is accessible and does not suffer from long periods of technical failure, like some other software tools. Moreover, it’s important to have a logical structure and it must be easy to use regardless of language and culture. Otherwise, candidates will not spend time uploading their CVs.

“It should not just be easy for us, but also for the candidates,” Michael Folmann emphasizes. According to this agency owner, HR-ON delivers on these demands.

“When experienced recruiters from other agencies see how we handle candidates and recruitment processes, they say without exception: “If I had had this before, I could have been much more effective in my work.”

No need for physical offices

As part of the Asian expansion, ‘Efficient Recruitment’ opened an office in China, but it has subsequently chosen to close it again. The philosophy of using cloud-based technologies like HR-ON simply overrides the need for a physical office, which may still be a flight away from customers across the country.

We always have the entire database and all our processes with us. As long as there is internet access, we are fully equipped. It doesn’t matter to our clients where we are, they know we are always available, says Michael Folmann. He does not regard China’s distance as anything else than an manageable 12-hour flight, which he will do if and when the customers need a physical meeting.

The last time I was in China, I was there for 11 hours. I landed at 6.50 am, switched to business mode, had three meetings and flew home again at 17.50 later that day.

Michael’s firm, ‘Efficient Recruitment’, is based in Silkeborg, and with the help of tools like HR-ON, the 14 employees of the company can serve customers worldwide. Although Michael describes his business as an ordinary recruitment company, in fact his employees cover no less than seven different native languages. Therefore I could argue that this makes ‘Efficient Recruitment’ a truly international organisation. It’s focus is mainly on the so-called “white collar” recruitment, meaning primarily office workers. They find the right employees for their client’s open positions. It is successful not only for Danish and Western companies with links to Asia, but also for Chinese companies that recruit Chinese nationals.

Even though the company has subsequently closed its office in China, if their success continues they may well offer satellite offices in several places in Asia in the coming years.

“We have now been working in Asia for five years with great, uninterrupted success. If this continues, we will also have several offices out there, although in principle it’s really redundant. These days we all meet in the digital office, concludes Michael Folmann.

“We can work anywhere and everywhere. We have the entire database with us always. As long as we have access to the internet, then we are fully equipped. And we are always available. It’s easy to get to grips with and it’s easy to use – not only for us, but also for the candidates.” 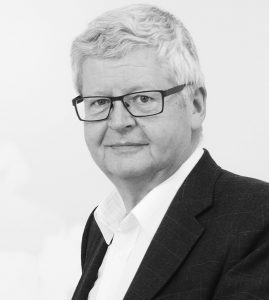 7 easy tips for dealing with stress in the HR department