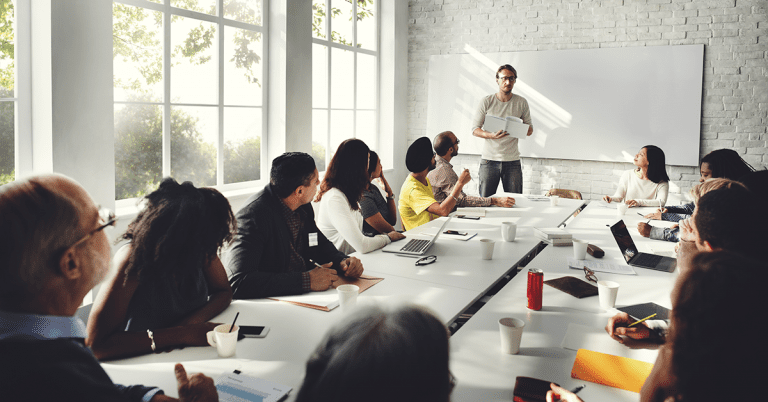 Many people unconsciously recruit people with similar profiles to their own. But there are many advantages in looking at the alternative profiles and promoting a diverse workplace. This article will highlight the top reasons to recruit diverse employees.

In many companies, the workforce is very homogeneous. It is, after all, easier to recruit people just like you. But is this always an advantage? Not according to the manager at HR-ON, Ali E. Cevik. He has matched hundreds of candidates with the right company over the years.

“I have facilitated and held skill development courses since 2003. I found that the teams who were diverse in gender, culture, and age were remarkably better than the homogeneous teams.”

Ali thinks that diversity should be seen as a strength and points out that with diversity follows an enormous potential for innovation which is seldom fully utilized. His point is supported by a report by McKinsey & Company.

Core values are as important as qualifications

Ali has, in the span of his career, helped to place more than 400 candidates in different companies. His point is that companies should focus on the core values of the potential candidates instead of only focusing on their professional qualifications. He has a positive experience with implementing this idea in recruitment.

“I helped to place a young refugee in a big consultancy where he was first made responsible for sales and later hired by the purchasing department,” says Ali and continues: “He had no experience, limited language skills, and no usable knowledge in the field he had to work in. But he got the chance and created his own position through his personal qualifications, willingness, and curiosity. At the same time, he created innovation in the organization and jobs for others. Had he not gotten the chance, he would have never come so far and made the results he did.”

Diversity is not only about giving the inexperienced candidates a chance. It is also about having better results as a team.

See this article about Value-based recruitment.

Diversity for a better workplace environment

It is not only the practical work that profits from diversity recruitment. ”It is also a very strong employer brand to be able to collaborate with diversity and core values instead of the classic economic incentives,” says Ali.

In terms of creating more job satisfaction among the employees, the research Good Workers’ Index 2015, also points out that meaningful and positive relationships with colleagues and management are by far the most important elements of a good work life.

A diverse workplace can help to promote learning, creativity, and innovation. It is important to create close relationships in the workplace.