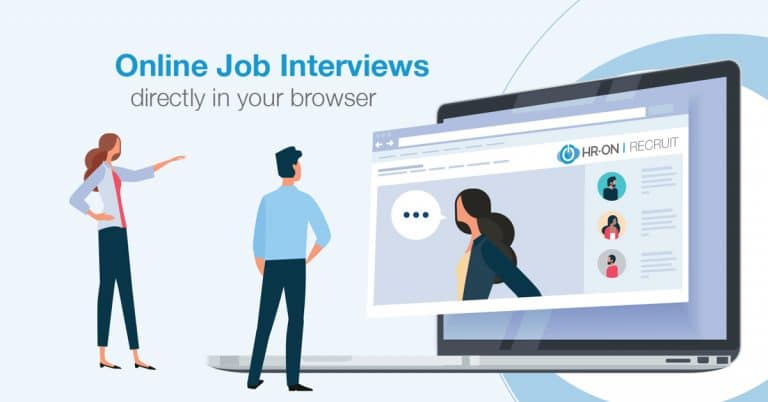 The IT company HR-ON is launching a new system feature which allows you to conduct job interviews online. This means that even when it is not possible to physically meet, your interviews can still go ahead. This is of course currently very relevant during the corona situation.

HR-ON’s developers have made the system simple and user-friendly. Neither you nor the candidate need to download anything prior to the video call. The feature runs directly in your browser if you use a modern browser such as Chrome or Firefox.

When you call a candidate for an interview via HR-ON Recruit, you just need a single click in a checkbox which indicates that the interview is going to take place online. Then the candidate will will receive a link via email, informing them they have been invited to an interview online. 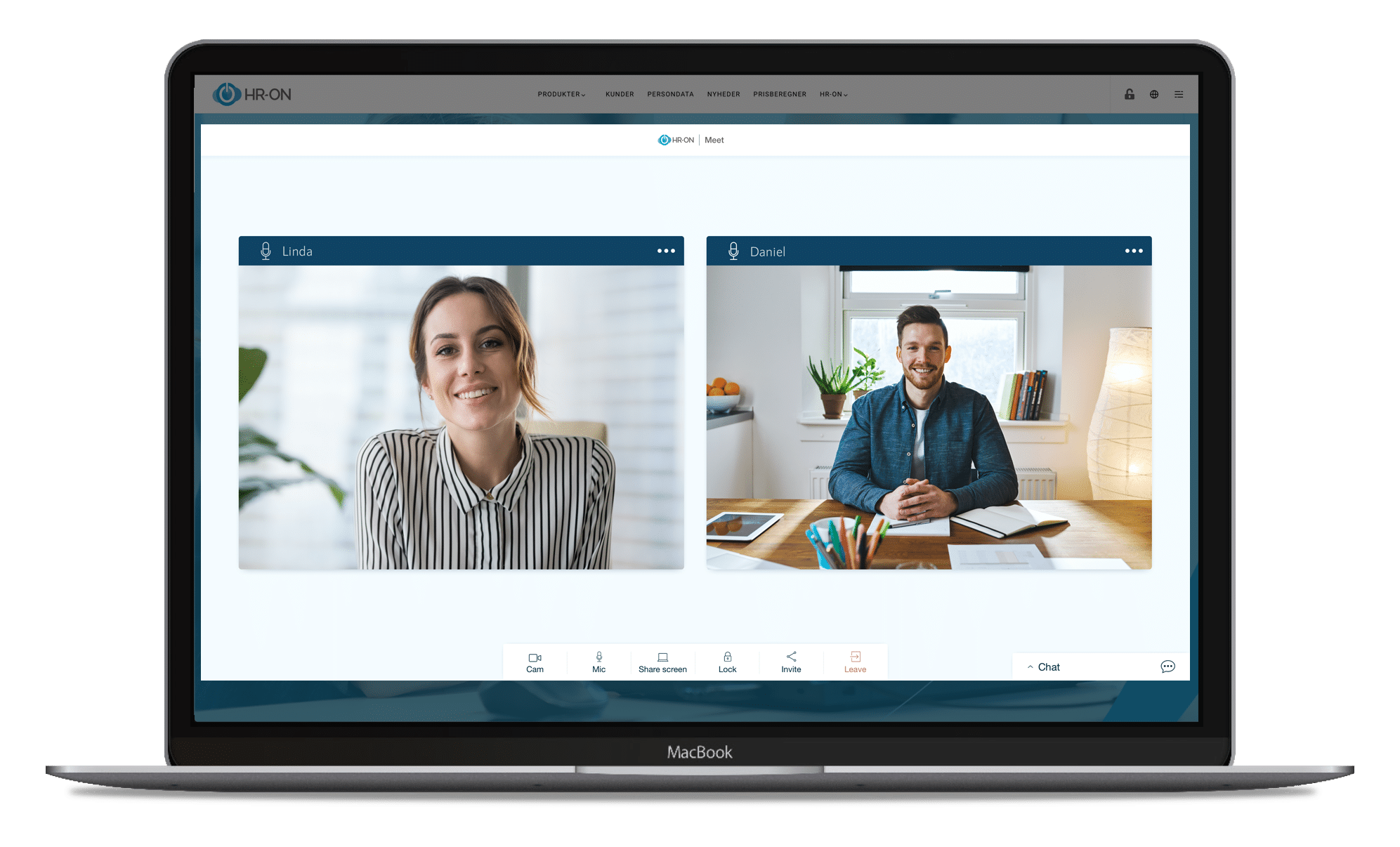 The video system supports meetings with up to six participants. In other words, you can also hold team meetings in your recruitment system, even if the entire hiring committee is to attend.

10 years ahead of its time

This is not the first time HR-ON has engaged in online job interviews. 1o years ago, HR-ON’s CEO, Ali E. Cevik, was already embarking on a similar initiative when he created the job portal Jobview.

In addition to being a classic job portal, Jobview was also a platform where candidates could go the extra mile in their hunt for a new job. With Jobview, Ali E. Cevik focused on online video CVs, online recruitment and job interviews online.

Therefore HR-ON’s founder was ahead of his time. Back in 2010, Ali E. Cevik explains this in a feature for TV 2 Fyn (a regional television station in Denmark). Among other things, he says the following:

HR-ON has is expecting online job interviews to be widely used. The company is also expecting quantum leaps to be made in the possibilities of having meetings online, which don’t require moving from the sofa at home. The opportunity to hold job interviews online is the first step towards integrating virtual reality (VR) into recruitment.

The aim of mixed or virtual reality recruitment, is that in the future you should be able to get almost the same feeling as you would from a physical job interview. This would make streamlining the recruitment process very easy. It is both climate-friendly, time-saving and part of the future.

VR is already a focal point for the HR-ON developers. They are focusing a great deal of attention to this opportunity. The software company is closely following technological developments. Over the years VR will become an integral part of HR-ON’s recruitment platform and change the way of thinking about recruitment.

If you want to know more about the function of holding online job interviews, do not hesitate to contact HR-ON. You can find HR-ON’s contact information here.

You are also welcome to ask us for advice on HR issues related to the corona crisis. HR-ON’s PR and Communications Director, Rasmus Festersen, is one of four HR Advisors in a newly created initiative to assist with HR management during the corona crisis. Technology Denmark is at the forefront of this initiative and several of HR-ON’s partners are also participating. Read more here.

Book a Call
You might also like
One of the following
HR-ON Rockstar Events – Be Inspired. Get Involved.
HR-ON’s Top Tips for Working Well from Home
HR-ON enters into a partnership with Innoflow

Is your business affected by the Corona Crisis? Get help and advice on HR management