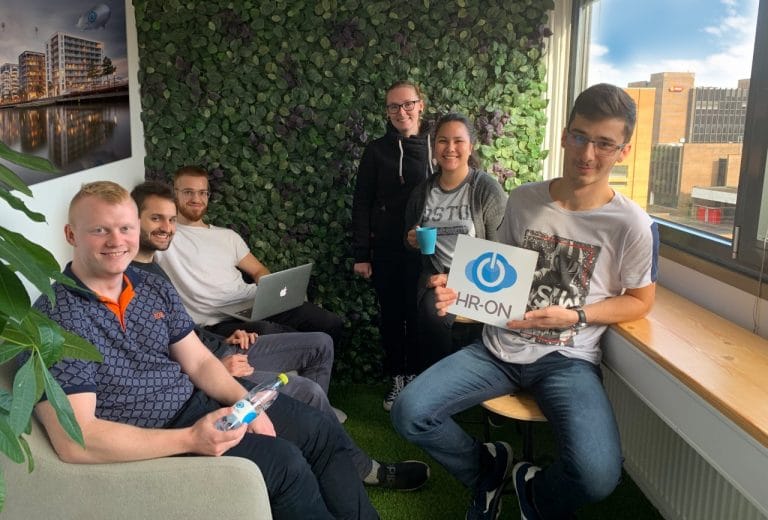 The professional agreement, signed by HR-ON in conjunction with Technology Denmark, has for a year now increased the company’s focus on IT-specialists. This is especially noticeable in the IT-company’s staff as HR-ON now hires more students.

HR-ON is making great efforts to contribute to improving the conditions and professional opportunities for future IT-specialists. This is the main goal of the professional agreement that HR-ON signed with Technology Denmark last year. An agreement which HR-ON continues to support, confirms Ali E. Cevik, CEO of HR-ON. 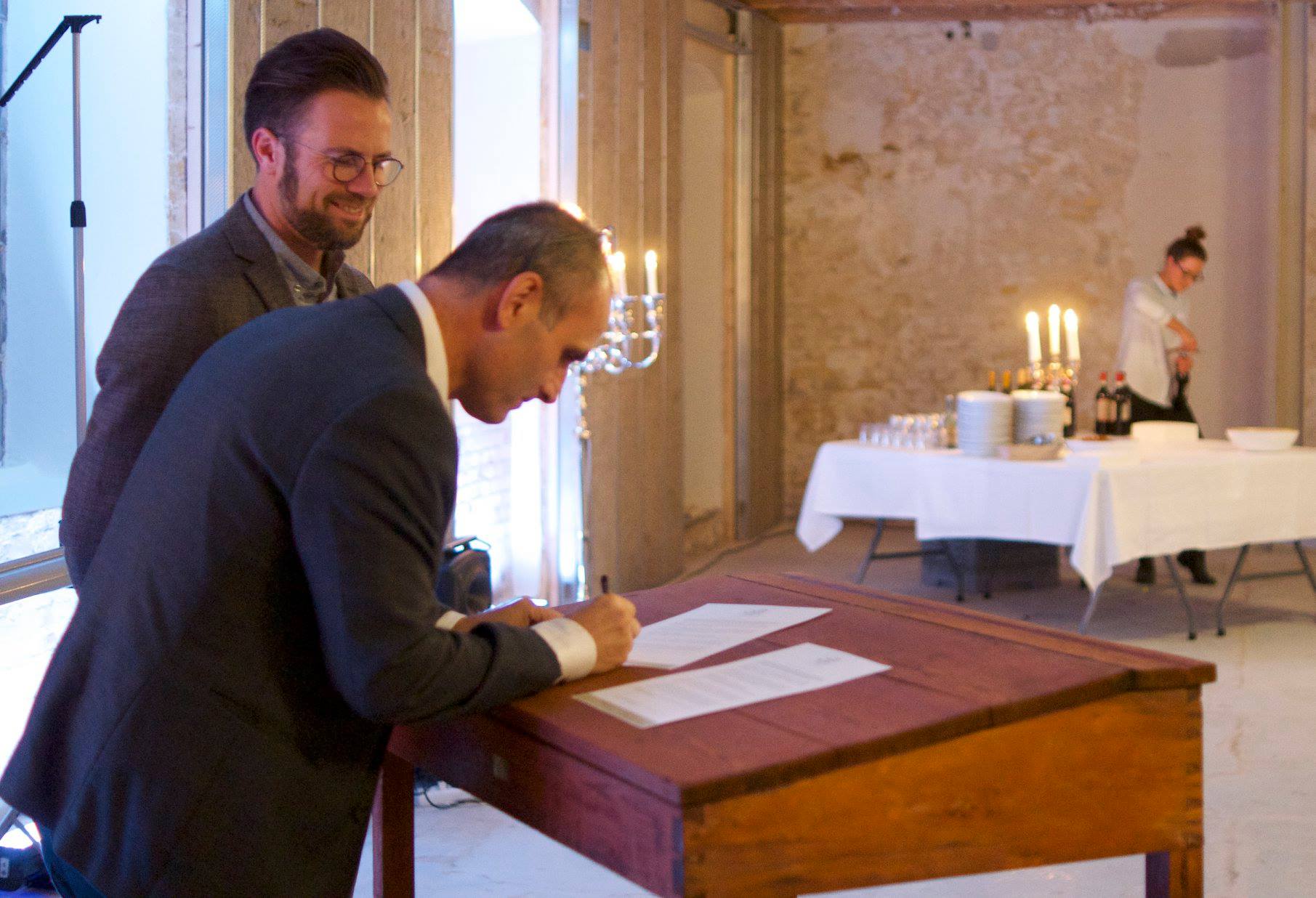 Why the need for a formal agreement?

“You may be asking why we need a formal “professional agreement”, why we couldn’t just give the students and others the opportunity of an internship or a job without a specific agreement. But I think Mayor Peter Rahbæk Juel made a very good point in his speech introducing the contract, a year ago,” Ali E. Cevik says.

Ali E. Cevik is referring to the mayor of Odense’s pertinent and humorous speech, in which he made his point by encouraging us to think back to one of Denmark’s most-remembered kings; Canute the Holy (or in Danish ‘Knud den Hellige’). He argues that if this king had signed an agreement with the Jutes back in 1085, he could have conquered England with their help, instead of being murdered by them.

The morale here is that tech and robot companies on the Danish island of Funen must take a common responsibility and sign an agreement, where they each contribute to the development of the future’s talent pool, especially by creating new jobs.

“And that is actually what we have done, which we are very happy about,” Ali E. Cevik says.

The main goal outlined in this professional agreement is for the participating companies to create more internships and student jobs. Also to hire more international employees.

Currently, there are 17 interns and student workers at HR-ON. The students are an important asset for HR-ON, Ali E. Cevik says.

“We have gotten a lot of good energy, new knowledge and new angles on the solutions to a variety of tasks. Our interns and student workers have evolved, gained practical insight and work experience, which makes them better equipped for a future career, most often – but not exclusively – with us,” Ali E. Cevik says.

You can read more about the professional agreement on Technology Denmark’s website here and here.

How Secure Are Your Passwords?