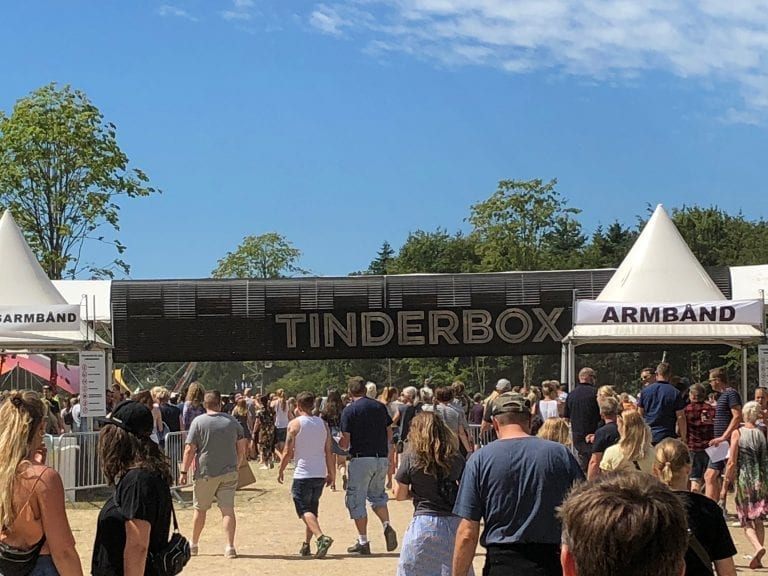 This year’s Tinderbox festival in Odense formed the framework for 2018’s Tech Talent event. 40 young people met with potential employers. HR-ON was there along with nine other leading companies.

The individuals sat in groups of two to four in Pasfall’s VIP lounge and the corporate representatives went from table to table. Each little “speed date” lasted 20 minutes, and then it was on to the next table. At three of the tables there were talented individuals  with foreign backgrounds, so here the conversations were in English.

After an inspiring speech made by the Mayor of Odense, Peter Rahbæk Juel, there was a networking tour where the young professionals and their potential future employers could follow up on their conversation from earlier in the day.