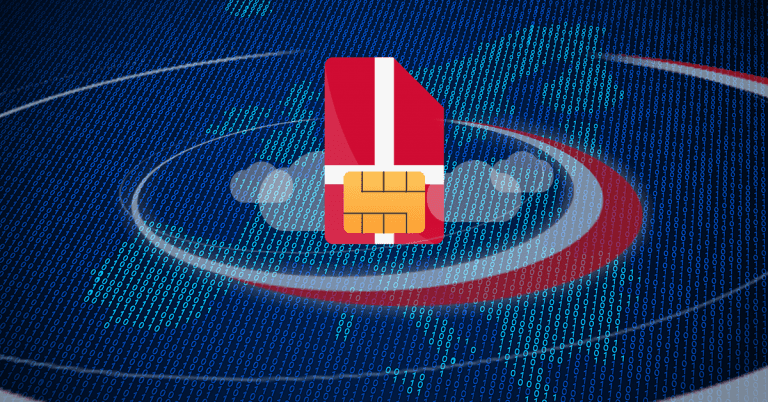 Cloud services, artificial intelligence, high digitalization. Denmark is ready to take the next step into the digital age.

No other country in the European Union is as far along with the digital revolution as Denmark. According to the latest figures from Eurostat, Danish companies are Europe’s most digitalised. Therefore, it is also predicted that Denmark could become the springboard for the revolution in digital recruitment, says Ali Cevik, director of HR-ON.

“It is becoming more and more clear to people that digitalization is not about making things less human, but rather about being able to look each other in the eye when it makes sense and let the computers take care of routine and administrative tasks,” Ali Cevik says.

In the study, Denmark outperforms the average on all 12 parameters for the degree of digitalization.

In the field of e-recruitment, the digital revolution assists by automating all tasks as much as possible, so that the manual work is largely limited to writing a job post and taking the job interviews.

Everything from distribution of job postings to portals and social media, invitations to interview and even signature of the digital contract is handled with a click of the mouse and a check-mark.

Denmark is twice as far as the EU

Eurostat figures show that 42 percent of Danish Companies have a high or very high level of digitalization. Denmark is thus in front of both Finland and Norway, which are at 42 and 35 percent respectively.

At the other end of the scale, we have countries like Bulgaria and Romania which are both at 12 percent. Countries like France and the UK are also below average, both around 17 percent, while the EU average is 21. This means that Denmark is twice as far into the digital transformation compared to other countries in the EU.

Social Media becomes the engine of the future

The advantage on social media is that companies no longer rely on candidates to actively search for the ads themselves. On social media, the ads can target suitable candidates, who then receive these ads on their feed. Even if they might not be active jobseekers.

“Social media and especially LinkedIn will play a vital role in the future. In the future, companies no longer need to rely on the candidates to find the ads themselves,” says Ali Cevik.

Almost half use SoMe

Artificial intelligence is particularly relevant to the future of recruitment. Only five percent of companies use artificial intelligence, and that number has not risen from 2017 to 2018. Only in the information and communications industry has Statistics Denmark been able to find an increase from 13 to 18 percent.

Half of Denmark is ready for the cloud

Almost half of all Danish companies are using cloud computing services – an increase of 13 percent over the previous three years.

“There is a wide range of benefits to businesses of using cloud services. They can be accessed anywhere, and companies do not have to maintain servers or anything else. They can simply focus on their core business,” Ali Cevik says.

In the EU, Denmark is surpassed only by Sweden and Finland, which are significantly lower than the EU average of 21 percent, with a full 57 percent of companies benefiting from cloud computing.

Advice for IT Recruitment