Morten fills a leading and crucial IT position at HR-ON 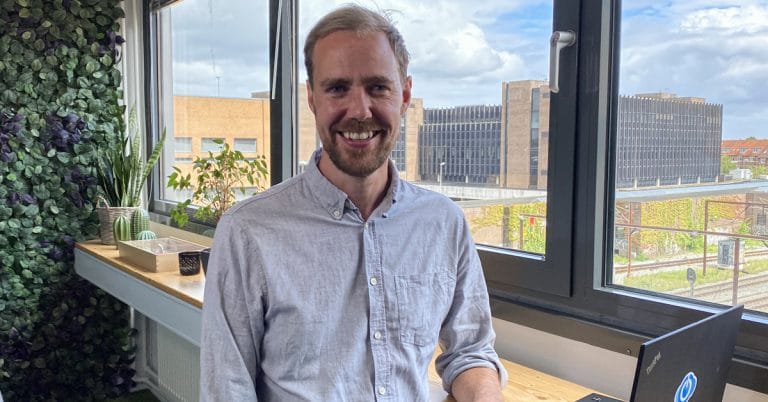 Morten fills a leading and crucial IT position at HR-ON

With a background in IT and Project Management, Morten Frejbæk now takes the position as HR-ON’s new IT Project Manager. Morten Frejbæk, who is originally from Holstebro, has lived in Aarhus for a number of years, where he also graduated in 2002 from Aarhus University with a master’s degree in Information Science.

Implementing IT systems in China and Spain

Whilst being based in Aarhus, he has commuted to jobs around Jutland. This includes, among other things, Project Coordinator positions at Bestseller and later at Vestas, where Morten was responsible for implementing IT systems in Vestas’ departments in China and Spain.
In addition, he has worked as a Consultant at Projectum and as a Digital Producer at LEGO. Morten Frejbæk was responsible for popular brands such as Technic and Ninjago at LEGO.com.

With almost 20 years of experience behind him, Morten Frejbæk is now starting a new chapter of his career at HR-ON, which is headquartered in Odense, where Morten and his girlfriend chose to settle a few years ago. From here, he has worked as an independent IT consultant for the past year. 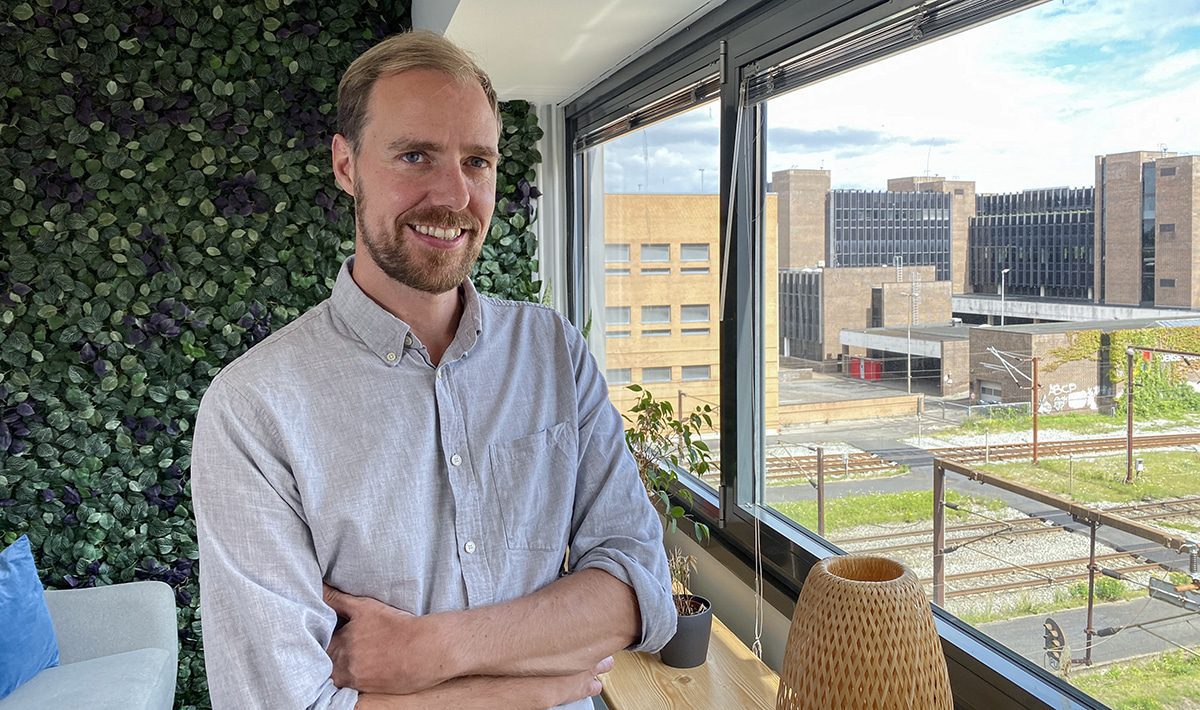 Crucial link between ideas and developers

At HR-ON, Morten Frejbæk will have a leading and crucial role. He will act as a link between the developers and the ideas and suggested improvements and adaptations of HR-ON’s software that come from HR-ON’s Danish and international customers. Morten will transform the customers’ suggestions in relation to the two products that HR-ON has on the digital shelf; HR-ON Recruit the recruitment system, and HR-ON Staff the HR management system.

He must translate these ideas and suggestions into concrete tasks. So that they can be systematically handled by HR-ON’s developers, a team of approximately 25 people. This ensures an even faster development of the platforms, ensuring that they live up to customers’ needs and demands.