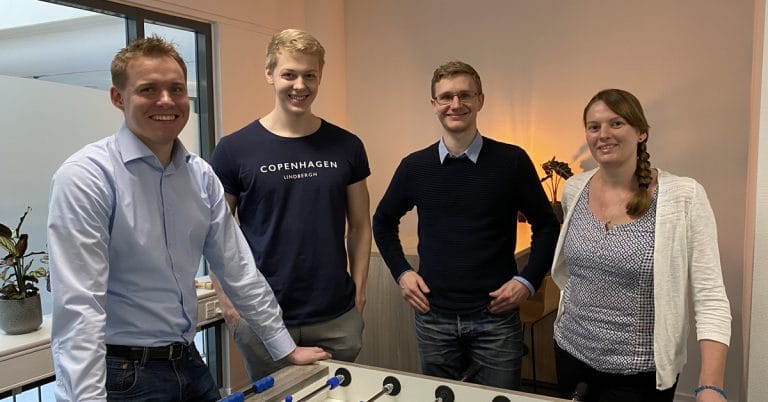 As HR-ON continues to grow, it is once again necessary to hire new employees.

Since autumn 2019, this IT company has welcomed more than ten new colleagues. Some of them are trainees who are with the company in connection to their studies.

A focus on English

Therefore, HR-ON is certainly well-equipped with the necessary linguistic skills to collaborate with companies based west of the North Sea.

For HR-ON, it is important that sufficient time is given for training students, regardless of whether they are working in the form of a student job or an internship at the IT company.

One example is Patrick Ahrenfeldt Rasmussen, who is studying Marketing and Economics and has recently started an internship at HR-ON. Patrick’s role includes, among other things, strengthening the presence of HR-ON and HR-ON’s content on Google. He therefore works a lot with Search Engine Optimization (SEO).

Another new employee is Helin Cevik. She is a student assistant and a daily high school student. Helin’s role includes solving a variety of tasks.

A new face in management

In addition, HR-ON is also increasing the number of full-time employees. At the beginning of 2020, a Finance and Administration Manager joined the team. This is 30-year-old Henrik G. Poulsen.

Henrik has completed a Masters degree in Accounting and in addition he has gained professional experience as an accountant in a company in Ribe (a Danish town located a couple of hours away from Odense).

It is the growth of the company which allows HR-ON to hire new employees. This growth has been acknowledged and celebrated by one of Denmark’s top newspaper firms, Dagbladet Børsen. This newspaper, produced in Copenhagen, specialises in business news and each year awards companies the prestigious ‘Gazelle’ award for growth. HR-ON has recently been awarded it’s second ‘Børsen Gazelle’.

Pictured below are nine of the new employees: In the back, from left to right: Henrik G. Poulsen, Isabella Lykkehus, Patrick Rasmussen, Lone Iversen, Martin Pagel, Jenni Kerr, Sven Winther Bachmann. Seated in the front, from left to right: Morten Esbjørn and Eugenio Capuani. 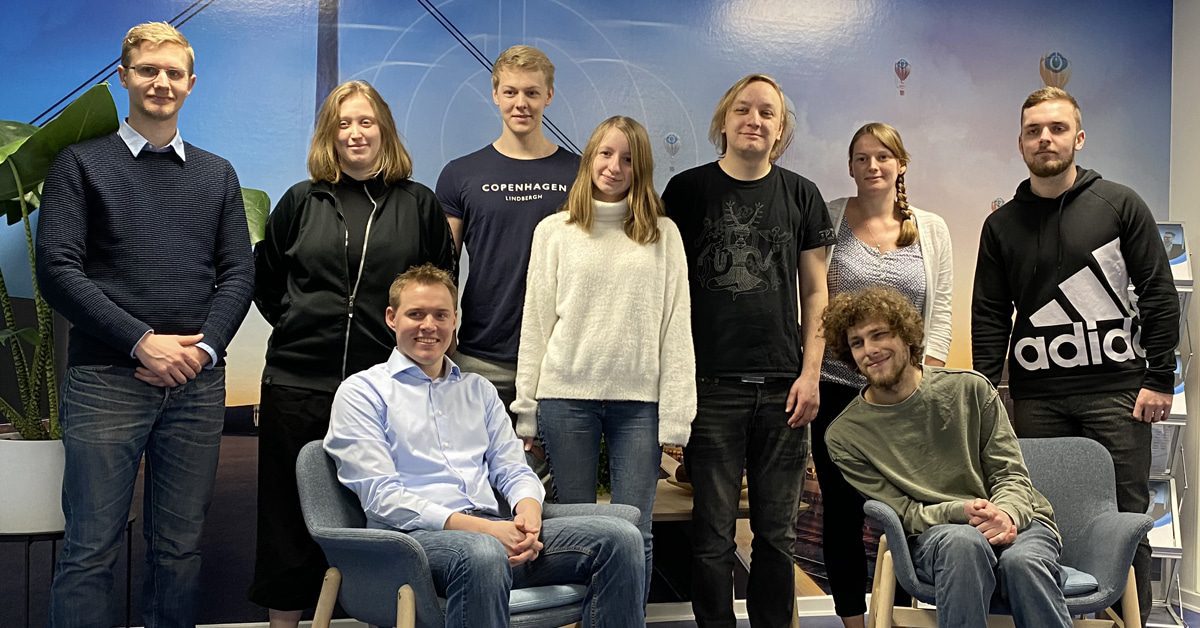 A number of new employees at HR-ON

Internships at HR-ON: learn something new every day