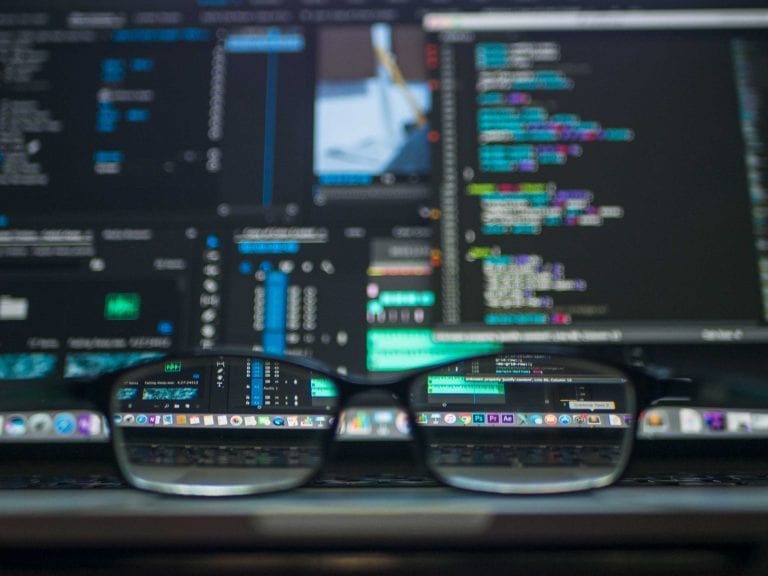 The EU’s new Personal Data Regulation with a wide range of consumer rights is being rolled out in a few months, but only one in three consumers is aware.

Even though more than seven in ten Danes have felt uneasy about providing personal information on the Internet, less than one in three Danes have heard of the comprehensive European Personal Data Regulation (GDPR), which comes into effect on 25th May this year.  This can be seen in the results of a survey conducted by the research institute A&B analysis, on behalf of HR-ON. A random sample of 1,258 adult consumers participated in the study.

“It is paradoxical that one makes such pervasive legislation to protect consumers and does not do more to inform consumers about it. Is it really about protecting the interests of the consumers or just about going after Google? More should have been done to inform ordinary people about GDPR,” Ali Cevik says.

The Personal Data Regulation will ensure that consumers’ personal information is erased and that a lot of private information is not saved in the first place. If companies violate the regulation, there will be unprecedentedly high fines of up to 20 million euros or up to four percent of the company’s global revenue.

“If a consumer demands information from a high-profile business on the use of their personal data and wins, this could create a big issue. Then others may also realise that they can raise a case and more people will probably do so if they hold a grudge against the business“, says Ali Cevik.

HR-ON has worked with GDPR for a long time

HR-ON has been worked intensively for a long time in order to be ready for GDPR. As an online recruitment system,there are particular challenges with personal data. People are writing large amounts of deeply personal information in an application, and it needs a system like HR-ON to keep track of it, so the system’s customers don’t have to worry about GDPR breaches.

A lack of knowledge of personal data protection can, in the worst case scenario, lead to people not progressing in their careers and companies not getting the best candidates for their vacancies.

“It is important that people feel safe. We run the risk of people holding back and, for example, failing to look for jobs if they do not know the rules which protect the privacy of their data,” Ali Cevik says.

It depends on gender and salary

The study shows that slightly more men than women have heard about the Personal Data Regulation. That is 31.9 percent vs. 27.1 percent. Also, the study shows that the knowledge of GDPR is highly dependent on the size of people’s paycheck. The awareness is less than 20 percent for household incomes below DKK 300,000, while it is more than twice as large, 49 percent, for household incomes over DKK 700,000.

“If you do not know the rules, there are many unknown factors that can make you insecure,” Ali Cevik explains.

The study also shows that general insecurity of providing information online is relatively high. In fact, seven out of ten say that they feel of have felt unsafe inputting personal information online. This insecurity increases with age. For young people it is 68.8 percent, while in the 65+ age group it is at 83.5 percent.

“It is natural that technology alone will scare many elderly people. What is surprising is that so many young people are insecure. They are used to surfing online, posting and tagging each other in all sorts of contexts. Many slightly older people are more reserved,” Ali Cevik says.

The new Personal Data Regulation gives consumers a number of rights in relation to, for example, being informed of what information the company has stored, but Ali Cevik does not expect a burst of GDPR inquiries to companies immediately after 25th May.

“The first few cases will determine in which direction it will go and how fast. And then, of course, it’s also not the consumer who receives the fine of up to 20 million euros if the rules are not followed,” Ali Cevik concludes.

The important points of the analysis:

Danish Companies could end up being overrun by GDPR requests